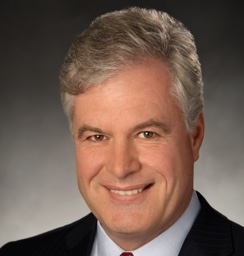 Before joining Pitney Bowes, Christoph worked for Danzas (now part of DHL) where he was responsible for the German land transport business. Earlier in his career, Christoph spent eight years at McKinsey & Company in Düsseldorf, New York and Hamburg, concentrating primarily on production and logistics projects.

Christoph earned a diploma in Business Administration and a Ph.D. in Economics from the University of St. Gallen in Switzerland.