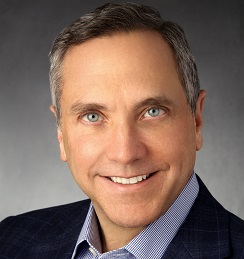 Bill holds a B.S. from Villanova University and an MBA from The Wharton School of the University of Pennsylvania. He has served on several not-for-profit Boards, including the Roundabout Theatre Company, and currently serves on the Board of the Camphill Foundation.  Bill resides in New York City and is a ten-time New York City marathoner.