The State of Manufacturing in the United States: A Q&A with Chad Moutray 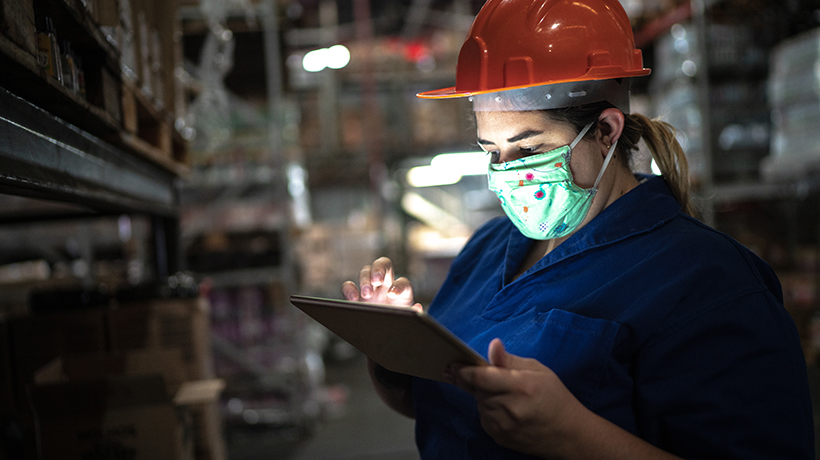 Looking Ahead to 2022: Five Experts Share Their Predictions and Advice for Business Owners

Whether or not to offer free shipping is one of the biggest questions that new ecommerce entrepreneurs need to ask themselves when starting an online business.
Business Everywhere