But Pitney Bowes doesn't only focus on large cities. We also cover small cities and towns, including Montpelier, Vermont, the smallest state capital in the United States, which happens to have a thriving downtown. 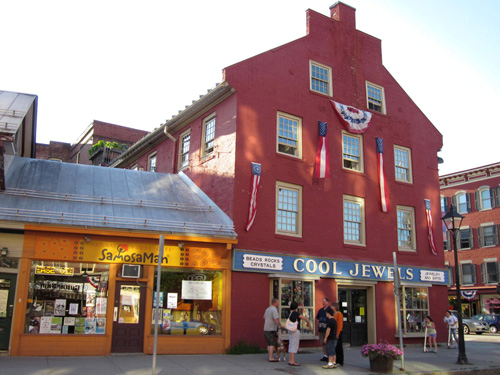 In 2015, Best Choice Reviews published an article that listed Montpelier Vermont as the small town with the best downtown location.

Noted as beautiful small town with minimal crime, excellent schools and access to many dining shopping and nightlife options, Downtown Montpelier is recognized as a quintessential location filled with the ideal blend of both small town charm and city amenities.

Other lists in which Montpelier has recently been included are: 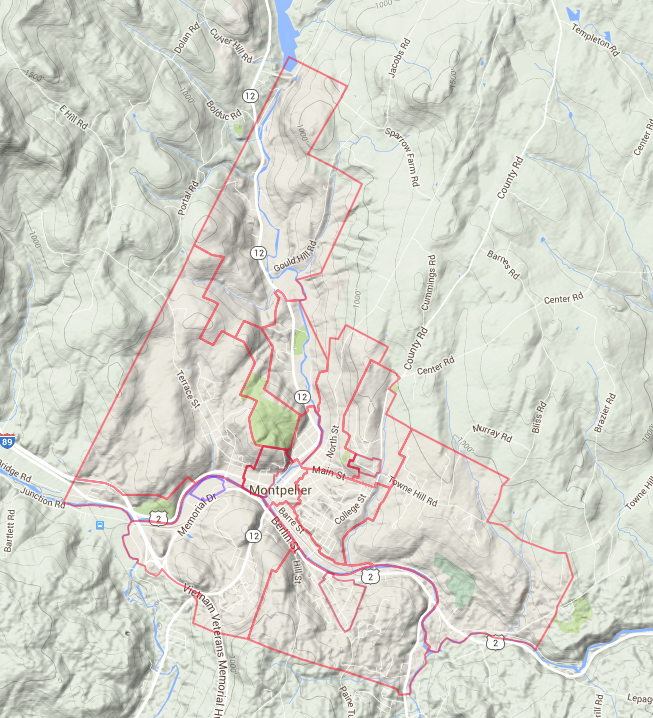 The focus on Montpelier and other small towns extends far beyond reviews and annual articles. Pitney Bowes has provided significant data coverage for small towns for years. Using Montpelier as an example, in the 2016 first quarter release of Pitney Bowes data products, Montpelier itself contained 53 objects. “Objects” encompasses boundaries and points that include things like different neighborhoods within the town boundaries, school districts, school attendance zones and more. For a town this small, 53 objects is quite significant.

Expanding the study to include the BarreMontpelier metro area and its immediate surroundings, the objects jump nearly threefold to 94

Pretty impressive for a town and state capital that less than 8,000 people call home.

Pitney Bowes acquired Vermont-based Maponics last year, so we have a lot of internal folks who take pride in their capital being named to these lists. As a collective organization we also take pride in the products we bring to market that make research studies like this possible. While it’s nice to note Montpelier’s accomplishment and the coverage we provide for that area, our data coverage goes far beyond the borders of the Green Mountain state and the data details we offer are equally impressive in other locations from small towns to large metropolitan areas across the country.

With unsurpassed leadership in spatial boundary data, Pitney Bowes identifies precise boundaries based on multiple attributes that reflect people's interest and lifestyle choices. To read more about what we do and our data capabilities, visit us online: pitneybowes.com/us/data/boundary-data.html