When we last canvassed European consumers on Brexit at the end of last year, the landmark withdrawal of the United Kingdom from the Eurozone had been in established for a year, but the trade impacts had not yet gone into effect. The EU-UK Trade and Cooperation Agreement, which puts into practice new trade relations between the two economic entities, went into effect on May 1, 2021. So, what better time to check back in with European consumers, now that the change is, really, officially going to impact the purchase of goods across borders? So, we launched our latest cross-border BOXpoll survey over the past month, polling UK, French and German consumers (in addition to consumers in 4 other markets we’ll discuss in other articles).

First, some big news: for UK brands, US consumers are, surprisingly, a larger cohort of frequent cross-border purchasers than consumers in the France and Germany. 12% of US consumers say they purchase cross-border online from UK brands once or more per month, while only about half as many French (6%) and German (8%) consumers do.

This, despite the relative weakness of the dollar over the past year compared to the British Pound (and the comparative strength of the Euro).

When we asked French and German consumers what percentage of their online shopping came from UK cross-border purchases, we saw a slight silver lining.

We wanted to know how much of this shift was directly attributable to Brexit. So, we straight-up asked Eurozone and British consumers about the impact Brexit had on purchasing from each other’s’ markets. Note: we had asked this question of French and German consumers back in December, so we’re able to track change in sentiment over the past 7 months—but only asked this question of UK consumers in our latest survey.

Caught in the crossfire: US brands

Out of sheer curiosity, we asked UK, French and German consumers what impact, if any, Brexit had on their cross-border purchases from US brands—who, one would think, have no dog in this fight. If anything, we hypothesized, US brands would benefit from reduced trade across the English Channel.

But not so! It seems the rancor of new trade barriers has soured many consumers on cross-border shopping from even unaffected countries:

Taking a glass-half-full look at the melee here, all this consternation amongst cross-border European shoppers creates an opportunity for US brands to subsidize duties and/or shipping temporarily to overcome cross-border skepticism.

Let Boxpoll come to you 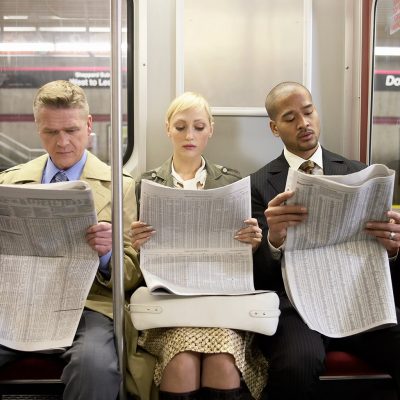 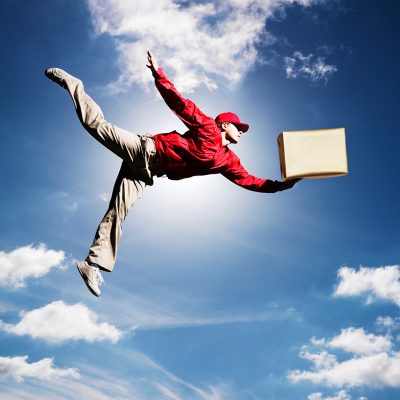