Here at BOXpoll, we’re sticklers for punctuality… selectively. While we consistently run two minutes late to our own meetings, we notice when our ecommerce orders show up significantly earlier or later than promised. (And then roast the unsuspecting carriers in said meetings. We’re really fun at parties, promise.)

And while nerding out over delivery tracking comes with the territory of working in ecommerce logistics, we’re not the only ones keeping an eye on our packages.

This confirms what we found in our reporting about EDDs: consumers want to know when to expect their packages, and accuracy matters.

Given this finding, we wanted to know consumers’ reaction to the all-too-common scenario in which a retailer provides an ETD that’s much later than when carriers usually make deliveries. AKA, a sandbagged ETD.

We know from previous BOXpoll surveys that consumers appreciated updated EDDs (so much so that they’re less likely to call customer care about late delivery, and more likely to refer online retailers to family and friends). We wanted to find out if the same goodwill holds true for ETDs. 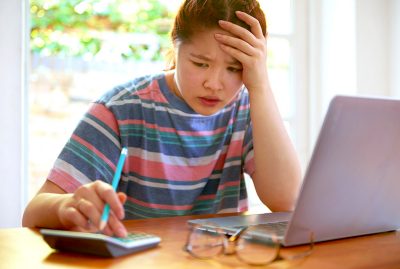 Multicarrier appears to be a privilege
4m read 05/12/22 BOXpoll
Welcome aboard.