This month on the Returnament, we’re testing one of the most loathed parts of the return process: Shipping labels and their digital alternatives (QR codes).

As always, we present BOXpoll respondents with a hypothetical online order they want to return and ask them to select “winners” of different matchups. Criteria for the “winner” of each matchup is based on which method would make them more likely to keep the online purchase instead of returning it, but not so much friction that they’d hate the retailer and vow never to shop with them again.

To print or not to print?

Printers emerge as the friction heroes against QR codes among consumers generally, and especially for Gen X. While QR codes generally require interacting with someone behind a desk (rather than beelining to a dropbox with a ready-to-mail package), the possibility of standing in line at a carrier location is no match for the printer, which can prompt weeks of procrastination until the return window has snapped shut. (Ask us how we know.)

This is consistent with our previous findings of how much consumers don’t like printing shipping labels. But because it’s widely understood as standard ecommerce practice, it doesn’t tip most consumers into the “never shop with you again” camp.

Gen Z appears the exception to that rule, with 52% giving QR codes the win. This makes sense, given that 71% of the whippersnappers told us earlier this year they either don’t own a printer or prefer not to use it to print labels, compared to 59% of all consumers. For Gen Z, printing a shipping label leans into the “too much friction” territory.

Next, we presented consumers with the most common ways of getting their hands on said shipping label with a shiny new “pick two” format.

While calling to get a return label ranked the number one most powerful returns deterrent, (especially potent for Gen Z), staffing and training customer service departments to handle calls is an expensive way for retailers to add returns friction.

While answering questions on a website (i.e., an RMA) and using customer service chat to get a label tied for lowest on the friction scale, they’re also the cheapest options retailers can use (and still discourage returns from a significant minority of consumers).

The method to the Returnament madness

We award a maximum of 1 point per return option in each matchup. First-place winners earn 1 point. If multiple options are tied for top-ranked value, the winning options are awarded 1 point. If all options in a matchup are statistically tied, all contenders win 1 point. Second place options earn 0.5 point, while last place options earn no points. At the end of each round, we tally the points for each method (shown in the WIN column) against the number of Returnament matchups it has competed in (shown in the TTL column). 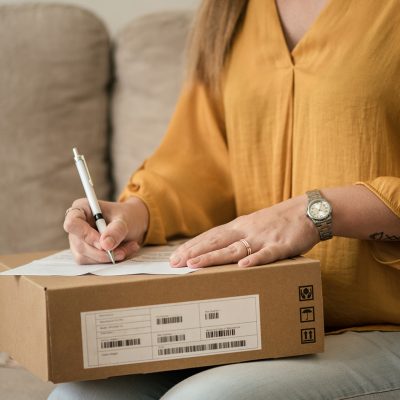 Like having a limb ripped off
5m read 05/20/21 BOXpoll
Welcome aboard.

Get the BOXpoll scoop
Pitney Bowes is surveying consumers on a wide variety of ecommerce topics each and every week, and publishing the best of our findings on pb.com every month.
Loading form content… 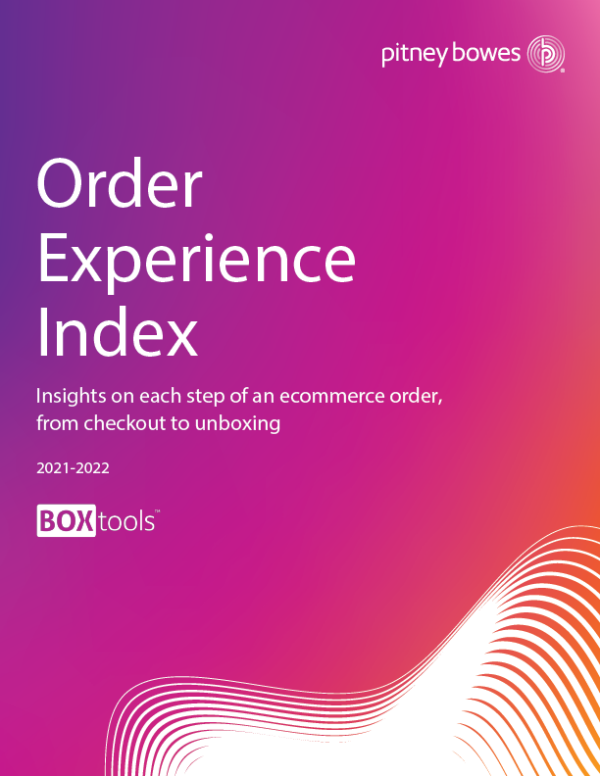