A once-in-a-generation event like the pandemic, as we’ve explored many times here, has the potential to permanently change the trajectory of every aspect of commerce. Ecommerce adoption has advanced several years. Curbside pickup has become table stakes for chain retailers. The market caps of Netflix and Peloton have exploded. But when it comes to other subscriptions—specifically subscription box services—the verdict appears mixed.

We think of the subscription box segment as consisting of two models: replenishment and curated.

While there are plenty of examples of crossover between these two models (our own clients include a basic apparel company doing sock replenishment and a pet care company doing curated toys/treats), for the merchant these two models require fundamentally different go-to-market strategies, org structures, and inventory management approaches. Equally critical is the difference in mindset of consumers when signing up each of these subscription models. So, in an environment where trips to the grocery store are fraught with risk and many people have stopped wearing pants…what’s happening with each of these subscription models?

Below, we play out a thought experiment: if one were to look at all subscriptions as a multiple of Netflix sign-ups, does this unlock a Maslow’s hierarchy of subscription needs?

Who gets voted off the island first?

Customer retention is notoriously hard for subscription services—particularly where each box on a consumer’s doorstep is a reminder of a recurring expense (something digital subscriptions often sneak under the radar with). So, we asked consumers, if you had to cancel a subscription you have today…which would be the first to go? The answers give an illuminating glimpse into stack ranking of priorities (and another way to view our Maslow’s Netflix Index above).

39% of consumers reported that they did in fact cancel a physical product subscription in the past year.

We have more to come in upcoming posts about the subscription industry—and how ecommerce logistics plays a critical role in brand perception.

Let Boxpoll Come to you 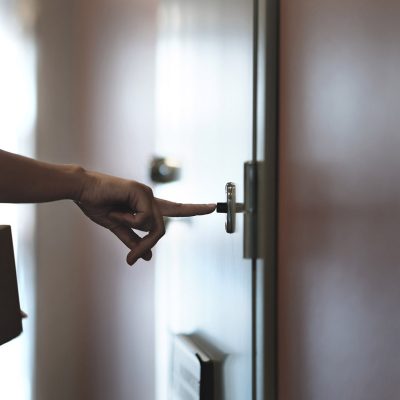 Stay connnected Linked In Twitter Facebook Instagram
Get the BOXpoll scoop
Pitney Bowes is surveying consumers on a wide variety of ecommerce topics each and every week, and publishing the best of our findings on pb.com every month.
Loading form content…
United States
United States