Back in January (which feels like years ago, tbh) we asked consumers to grade retailers on their online order experiences over the holidays. Overall, we found that consumers were grading on a curve—the lowest average score was a B+, and that grade was shared across nearly half our list of retail categories. We attributed this to the unprecedented shift to online shopping last peak, and the empathy consumers seemed to show for retailers and carriers dealing with the change.

So now, about 6 months later (and about 6 months ahead of the next holiday peak), we posed the question again. How did retailers fare this time around? 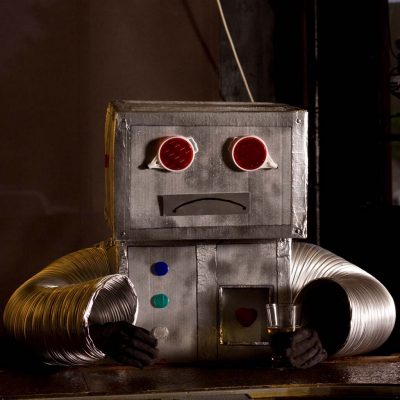